Sign our petition to bring the AFL Grand Final to Perth

One out, one in as pubs reopen

Locals took to Kununurra waterholes on June 6, celebrating eased COVID-19 restrictions allowing them to grab a pint sans the parmy.That Saturday marked the launch of phase three of the WA State Government’s roadmap to recovery, which included alcohol able to be served without a meal at licensed premises.But capacity was a far cry from what the venues were used to seeing, with a maximum of 100 people allowed in a single undivided space with the requirement to be seated while drinking and social distance from non-household members enforced. It was one out, one in at Hotel Kununurra from around lunch time, with live music from Dan Horne entertaining punters from 3-6pm, while Jesse Jackson also entertained a full house at The Kimberley Grande from 6pm.The Pumphouse Restaurant reopened for the first time since restrictions were imposed, with owner-operator Dominique Breig saying they saw up to 60 guests over breakfast, lunch and dinner seating.The Ord River Sports Club was noticeably missing from the town’s bar line-up, but manager Kate Doherty announced it would reopen the following Thursday.Another popular Kununurra pub, Gulliver’s Tavern, was yet to reopen but its management announced they too would resume its bar and dine-in service on June 11. Picture: The Kimberley Echo/Elise Van Aken

This article is available to subscribers who have digital access included in their subscription.

Subscribe now and get unlimited access to award-winning journalism from Western Australia’s biggest newsroom and across the state. 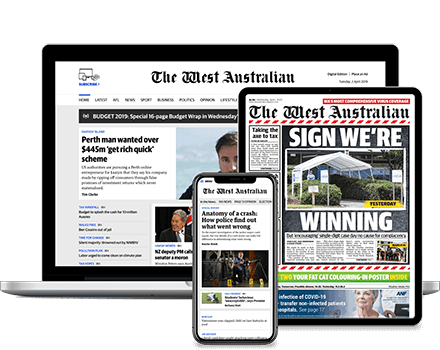 Enjoy premium digital access to thewest.com.au, our regional websites, The West app and the digital editions of The West and The Sunday Times. 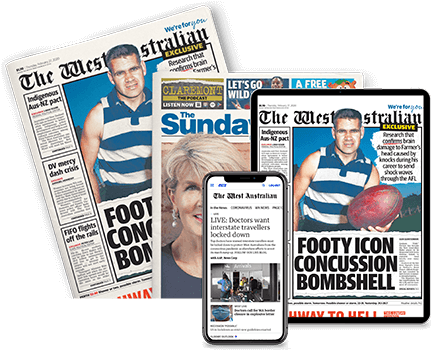 Enjoy premium digital access to thewest.com.au, our regional websites, The West app and the digital editions of The West and The Sunday Times. Plus, receive the weekend papers home delivered.

OUT AND ABOUTCocktail celebration marks the return